Why estate plan? What a local lawyer wants you to know 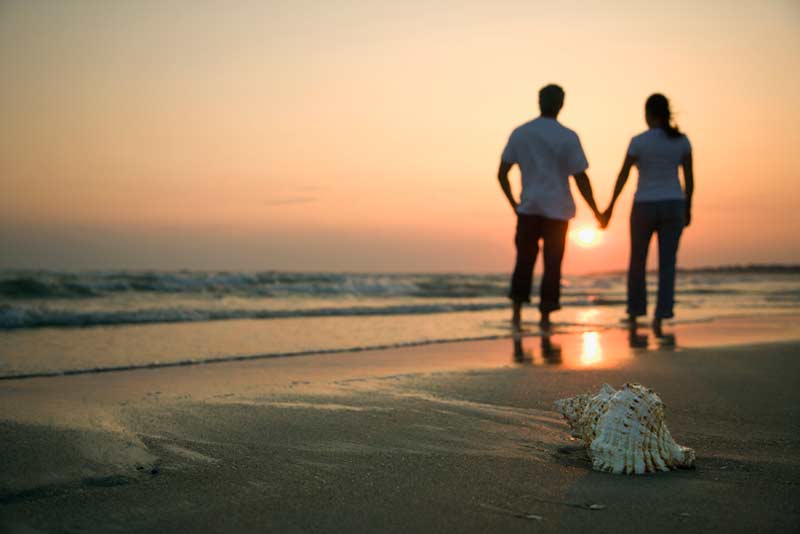 At the time, he had gone so far as to have his will drawn up, but he hadn’t finalized it. In addition, he hadn’t authorized anyone to have power of attorney, in case of illness.

The gentleman at the heart of this article isn’t the first, and sadly he won’t be the last, to start and not finish the process of preparing a will and all of the other documents that go into having an estate plan. People say they don’t need to do this just yet, or they are having trouble deciding who should be their executor, etc. Regardless of the reason, the end result of an unfinished estate plan is almost always a disaster for the family. Local lawyers want you to know how to avoid probate. It certainly is in the article “Thy will be done (and you really should get it drawn up right now)” from the San Antonio Express-News.

One week after a woman spoke to her dad about his estate plan, he became ill and was hospitalized. The man’s girlfriend became verbally abusive to family members. The sisters of the man had previously sued him, accusing him, as trustee of the father’s trust, of taking more than his fair share of the family money. The daughter was trying to pay for his care during a two-month stay in the hospital. However, without a power of attorney (one can be drafted by local lawyers) and in the middle of a costly lawsuit from the man’s sisters, the only way forward was declaring a “conservatorship” of her father’s assets. The father died, with no will, and with his estate under attack from his sisters.

It took two years to settle the probate case and the lawsuit between the sisters and the estate of their brother. That’s a long time to mix mourning, family strife and court actions.

The value of the father’s estate was drained by the long litigation and probate process. The daughter estimates that her father’s estate paid 13 times more than necessary, because there was no power of attorney and three times more than necessary because of the lack of a will. And making matters worse, more than 30 percent of the estate vanished because of the unfinished estate plan and poor communication between family members.

More than $500,000 remained in probate, and then was drained by a third over the course of the two years.

However, the worst part can’t be measured in money. It is the emotional cost of siblings who grew to hate other. The sisters didn’t say goodbye to their brother, or even attend his funeral.

A Gallup poll in 2016 found that only 44% of Americans have a will. Thirty-two percent of Americans over age 65 still don’t have a will. What are they waiting for? Some think they are saving their families money by not having a will, but the above example is clear proof of how wrong that thinking is.  Doing an online will isn’t much better. One attorney said it best: when wills are not prepared by estate planning attorneys and they go wrong, they go very wrong.

Speak with an local lawyer and estate planning attorney and make sure that your family is protected from the fights, the costs and the lost time that can’t be regained.

Reference: San Antonio Express-News (March 9, 2020) “Thy will be done (and you really should get it drawn up right now)”

PrevPreviousWhat are the Main Estate Planning Blunders to Avoid?
NextDo You Think Everything Is All Set with Your Estate PlanNext