Some Celebrities are Heirs to Fortunes 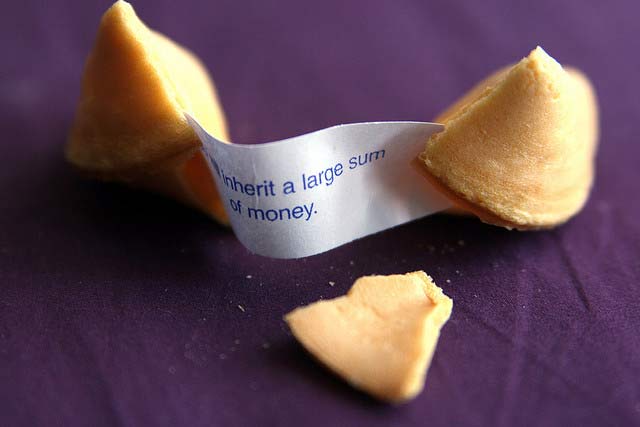 While some celebrities have mustered up a fortune of their own - whether it be through their acting careers or foray into creating signature perfumes - some of Hollywood's biggest names are actually the heiresses to even bigger players in the entertainment world and beyond.

Oh, No! Estate Planning For Celebrities can be a mess. InStyle’s recent article entitled “Celebrities You Had No Idea Are Actually Heirs To Major Fortunes” lists several the celebrities whom you had no idea were heirs to major fortunes.

Sporting stars, media tycoons and hotel barons are just some of the many types of individuals who provided riches to their children.

Some of these children who are heirs of famous people have made their own way in life and have kept their family wealth under cover. Others have used their fortunes to propel their careers. 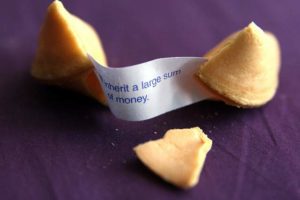 Julia Louis Dreyfus. She is the heiress of the Louis Dreyfus Group, which is a French company founded in 1851 by the actress’ great-great-grandfather. It is now estimated to be worth of roughly $3 billion.

Brooke Shields. Her grandma was a princess of the House of Torlonia, a wealthy Italian who tended the Vatican’s finances for two centuries.

Nicola Peltz. The 25-year-old actress’ father, Nelson Peltz, is a billionaire businessman and investor. His estimated net worth is about $2.7 billion.

Paris and Nicky Hilton. The Hilton sisters are the great-granddaughters of Conrad Hilton, and heirs to the founder of Hilton Hotels.

Olivia Wilde. The actress is the heiress of her father’s fortune. Andrew Cockburn is a successful journalist and an editor for Harper’s Magazine, and Olivia’s mother, Leslie, is an award-winning journalist and documentary filmmaker.

Gigi and Bella Hadid. The heirs who are model sister duo’s dad is Mohamed Hadid, who has made a gigantic fortune as a real-estate developer, building luxury hotels and mansions.

Kate and Rooney Mara. These actresses are the granddaughters of NFL royalty. Their grandfathers founded the New York Giants and Pittsburgh Steelers football teams, creating a family fortune for heirs that’s thought to be worth billions.

This is what estate planning for celebrities can look like.

Reference: InStyle (July 15, 2020) “Celebrities You Had No Idea Are Actually Heirs To Major Fortunes”

PrevPreviousWhat Happens When a Will Is Challenged?
NextShould I Have An LLC For Real Estate Investments?Next