What Happened to Charlie Daniels’ Estate? 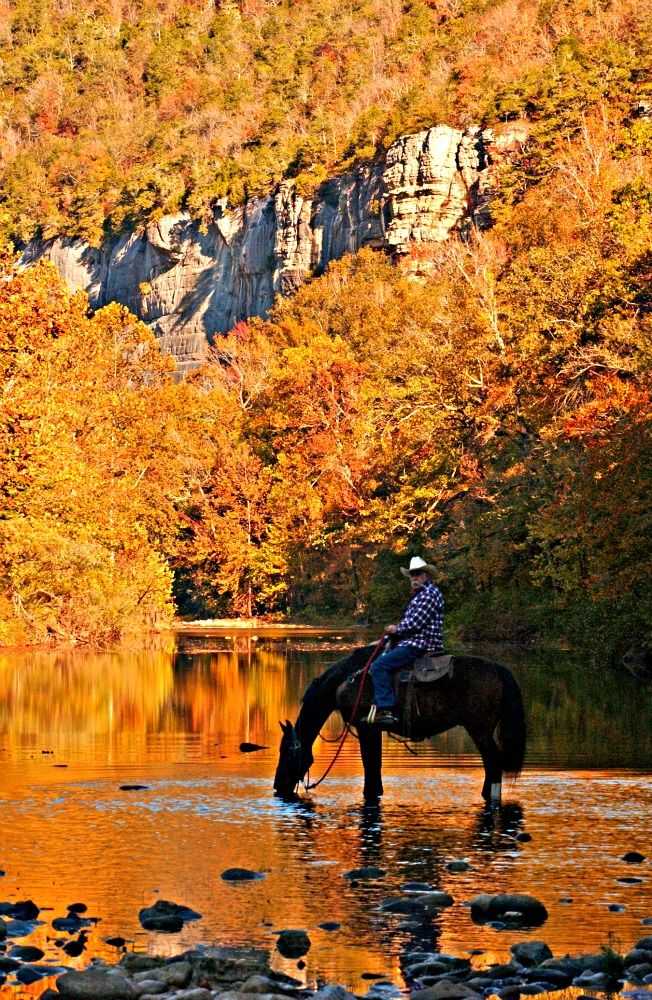 Charlie Daniels played his last show before the pandemic on March 13, 2020, at the Mark C. Smith Concert Hall in Huntsville, Ala. Hunkered down at home in Mt. Juliet, Tenn., he spent the following months telling anyone who would listen — his son, journalists — that he couldn’t wait to get back on the road, where he still played up to 140 dates a year, an ambitious schedule for any artist, much less an 83-year-old.

Billboard’s recent article titled “How Charlie Daniels’ Family and Team Are Locking In His Legacy” explains that before that could happen, though, Daniels suffered a hemorrhagic stroke on July 6 and died later that day in a Hermitage, Tennessee hospital. Now, a year later, Charlie Daniels Jr., the singer’s only child is planning to preserve the artistic legacy of the country legend. The country singer did have a last will, and he was also survived by his wife, Hazel. Nonetheless, he hadn’t done much estate planning.

“He was champing at the bit to get back on the road,” remarked Charlie Daniels Jr., who worked for his father for 20 years. “We had no idea this was coming,” says Daniels Jr. “After the initial shock, we had to start trying to sort through it all.”

The review of the Daniels estate includes combing through his holdings, such as music royalties, recordings, instruments and equipment for tax evaluation. “There’s a lot of work to be done,” says David Corlew, who worked with Daniels since 1973, managed him since 1989 and had run Blue Hat Records with him since 1997. “It took us 50 years to build what Charlie represented, so we’re not going to unravel it anytime soon.”

Charlie Daniels was best known for his dynamic fiddle playing and Southern rock barnburners like “The Devil Went Down to Georgia” (his only No. 1 hit on Billboard’s country chart), “The South’s Gonna Do It Again,” and “Long Haired Country Boy.” However, he was also a top-notch musician who played on Bob Dylan’s Nashville Skyline album and toured with Leonard Cohen.

Blue Hat has released Duets, Daniels’ first posthumous collection. This album combines the 2007 album Deuces—which included collaborations with Dolly Parton, Darius Rucker, and Brad Paisley—with previously released duets, including one with Garth Brooks. “Charlie always liked dedications on every album,” says Corlew, “and we decided we would dedicate this one to the greatest duo of all — him and Hazel.”

Corlew estimates that the singer’s vault contains at least 40 master recordings, including multiple previously unreleased tracks, that he owned, as well as decades’ worth of Volunteer Jams, the now-legendary concerts Daniels hosted from 1974 to 1996 at various venues around Nashville and starred a wide range of artists, from Billy Joel and James Brown to Don Henley and John Prine.

Daniels Jr. is also working with Sony to release or reissue recordings from Daniels’ 1975-91 tenure on Epic Records, especially Honky Tonk Avenue, an unreleased concept album Daniels recorded in 1984, when he was moved from Epic in New York to the company’s Nashville division. “The powers that be in Nashville didn’t think it was commercial country enough,” says Daniels Jr.

The younger Daniels has also set up Charlie Daniels Brands to house licensed product partnerships, including a line of meats from Tyler County Market that launched shortly after his dad’s death.

“Some people saw it as ‘They’re just trying to capitalize on Dad’s death,’ not knowing you can’t put a deal like this together overnight,” says Daniels Jr. “It had been going for years.”

Daniels’ estate also closed the singer’s touring operation, laying off 25 staffers and it’s in the process of selling some of his work and personal items through a music memorabilia.

“We have 4,000 pieces of equipment we need to sell, but it’s hard for me to walk into that studio,” says Corlew. “It’s heart- tugging. There’s this sentimental aspect to every part of this wind-down. Everywhere you look, there’s Charlie.”

Reference: Billboard (June 24, 2021) “How Charlie Daniels’ Family and Team Are Locking In His Legacy”

PrevPreviousUnderstanding a Trust!
NextHow to Keep the Vacation Home in the FamilyNext