The Will Of Carole Baskin’s Husband A Forgery!! 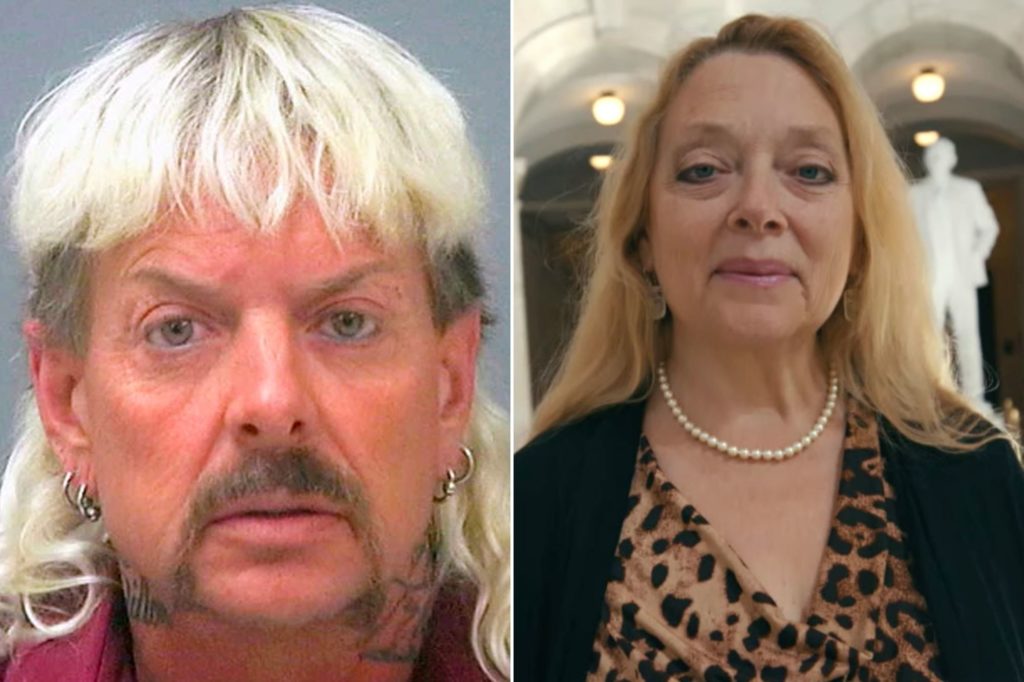 “We knew that before,” Chronister said. “Because the girl who came forward and said ‘Hey, I was forced to witness and say that I witnessed this signature.’ The problem was the statute of limitations had already expired. The will had already been executed at that point.”

People’s recent article entitled “Will of Carole Baskin’s Missing Husband Was ‘100 Percent a Forgery,’ Says County Sheriff” reported that Sheriff Chronister also said that the “only reason” a lawsuit hasn’t been initiated, is because the statute of limitations has run out.

“There’s no recourse,” the sheriff explained. “A judge deemed it valid, so the civil side of it would be execution of the will, the disbursements of the funds is one thing. But then you have the criminal side of it, it’s unable to be prosecuted because of the statute of limitations.”

The sheriff added that the determination that Don Lewis’ will was deemed a forgery “certainly cast another shadow of suspicion” on his disappearance.

“Investigators have some great leads, they’re working through them. I hope something pans out,” Chronister commented.

Fans of the Netflix docuseries Tiger King remember that Baskin’s previous husband mysteriously went missing in 1997 and was declared dead five years later. Some fans of the TV show think that Baskin was responsible for Lewis’ disappearance, but the Big Cat Rescue founder denied she had anything to do with it.

“Don was not easy to live with and like most couples, we had our moments,” Baskin said in a statement on the Big Cat Rescue website after Tiger King was released on Netflix earlier this year. “But I never threatened him, and I certainly had nothing to do with his disappearance. When he disappeared, I did everything I could to assist the police. I encouraged them to check out the rumors from Costa Rica, and separately I hired a private investigator.”

Sheriff Chronister’s comments come a day after Baskin was granted control of the Oklahoma zoo property formerly operated by Joseph Maldonado-Passage, widely known as “Joe Exotic.” He was convicted last year of paying a hitman $3,000 to kill Baskin, in addition to being found guilty on multiple charges of violating both the Lacey Act for falsifying wildlife records and the Endangered Species Act. Exotic was sentenced to 22 years in prison and is currently being held in a Dallas-Fort Worth medical center, after he was exposed to the coronavirus.

PrevPreviousWhy You Need an Estate Plan, Especially Now
NextShould You Tap Retirement Funds in a Crisis?Next