Learn from the Estate Planning Miscues of Celebs? 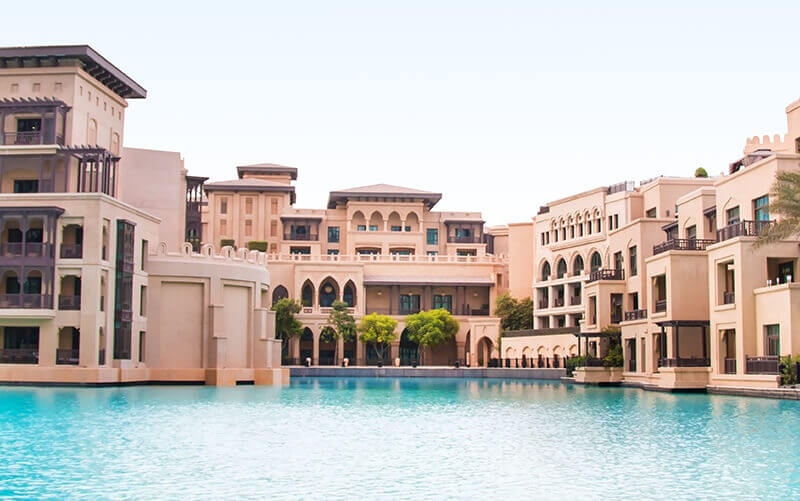 If you do not learn from your mistakes, you are doomed to repeat them. In estate planning, if you do not learn from other’s mistakes, you are likely to repeat them. Mistakes in the estate planning of high-profile celebrities is one very good way to learn the lesson of what not to do. Here are eight celebrity estates, where the mistakes have been reported in the news over the years.

Forbes’s recent article entitled “Lessons to Be Learned From Failed Celebrity Estates” gives us some great examples of some poor decisions by stars that left their families in a mess, estate planning-wise. Here are three:

As a result, more than half (55%) of his total estate, including a significant art collection, was liquidated and sent to the federal government to pay estate taxes.

The California statute would have included his son in his estate as pretermitted heir, but Crichton included language that specifically overrode that statute and excluded all heirs not otherwise mentioned in his will. He failed to update his will with the new child on the way— not anticipating that he would die with an unborn son, which he didn’t mention in the will.

Doris Duke, heir to a tobacco fortune, left her $1.2 billion fortune, including an extensive art and historic real estate holdings, to her foundation when she died in 1993. Duke’s butler was named to be in charge of the foundation.

There were a number of lawsuits claiming mismanagement and costing millions in legal fees.

You can see that even the most famous and the wealthiest people have failed to properly plan for their demise and have inflicted unnecessary pain, headaches and expense of their families.

If you have an estate plan in place, review your existing documents with an experienced estate planning attorney to make certain that they still accomplish your wishes.