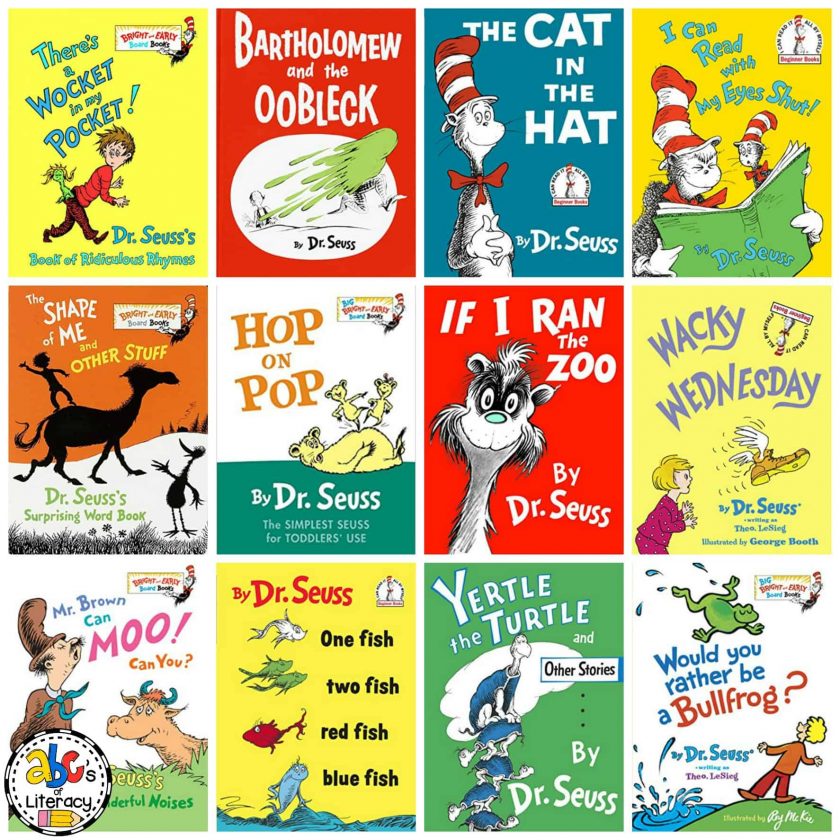 The overdue decision to stop publishing certain Dr. Seuss books, because they contain racist imagery has caused quite a hullabaloo — a Seussian word, if there ever was one.

It may surprise you to know exactly how profitable the estate of Dr. Seuss continues to be. Eighty years after the publication of his first children’s book — “And to Think That I Saw It on Mulberry Street,” which is among the works being discontinued — the author’s collection still makes a whole lot of money, says The Wealth Advisor’s recent article entitled “How Dr. Seuss became the second highest-paid dead celebrity.”

Forbes.com’s annual inventory of the highest-paid dead celebrities, Theodor Geisel —AKA “Dr. Seuss”— ranks second, only trailing Michael Jackson. The Seuss empire raked in earnings last year of $33 million. In other words, the Vipper of Vipp, Flummox and Fox in Sox generated a bushel-full of dough in 2020. Wonder what if they had a trust?

Add to this, the fact that because of the news that six of his 60+ books will no longer be published, buyers are scrambling to purchase his back catalog. This means more money for the good doctor, as evidenced by the fact that recently nine of the top 10 spots on Amazon’s best-sellers list were occupied by Dr. Seuss, including classics “The Cat in the Hat,” “One Fish, Two Fish, Red Fish, Blue Fish” and “Oh, the Places You’ll Go!”

The answer to how Dr. Suess’ estate has maintained a $33 million fortune 30 years after his death, is that it’s his wife’s doing. Geisel died in 1991 at the age of 87. Two years after that, Audrey Geisel, founded Dr. Seuss Enterprises to handle licensing and film deals for her husband’s work.

She passed away in 2018, but Dr. Seuss Enterprises is still going strong. It’s shrewdly built the Seuss brand with kids’ merchandise and several television and film projects, notably the animated “Green Eggs and Ham” series, which debuted on Netflix in 2019, starring Michael Douglas, Keegan-Michael Key and Diane Keaton.

PrevPreviousDoes Your State Have an Estate or Inheritance Tax?
NextWhat Is Prince Harry’s Inheritance from His Mum?Next