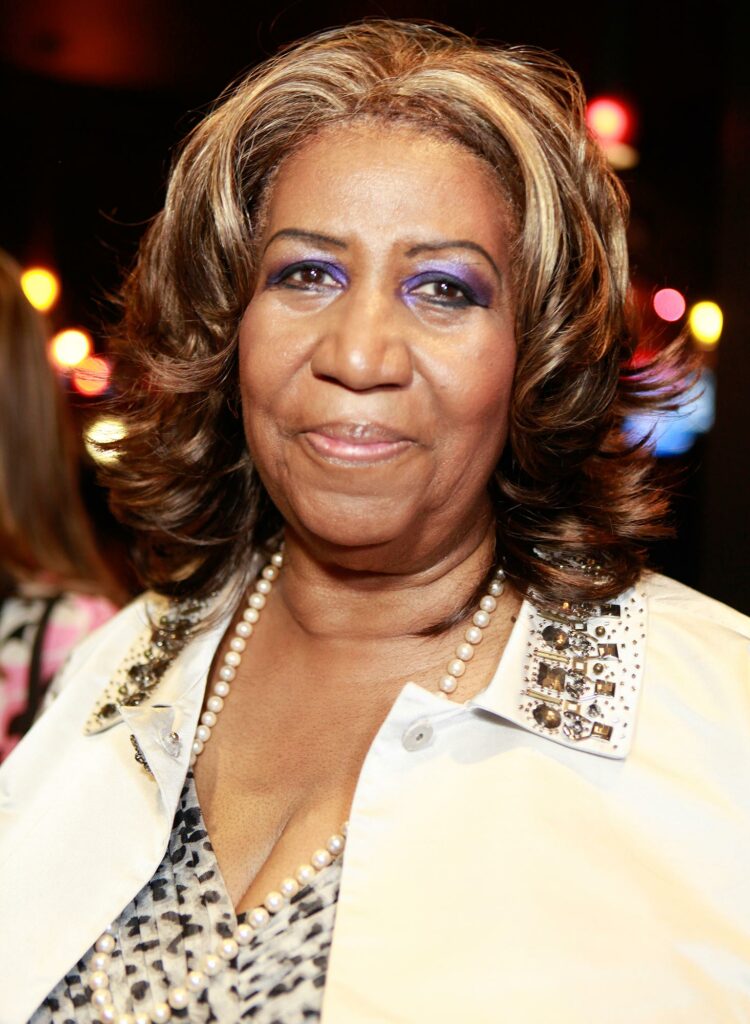 The Albuquerque Journal’s recent article entitled “Learn from Aretha’s estate mess and ‘Think’” talks about the new bio pic called “Respect” that traces 20 years of the life of Aretha Franklin, the Queen of Soul and the number one singer of all time in a Rolling Stone ranking from 2010.

Aretha died in 2018. She had four sons from either three or four fathers. Their ages spanned 15 years. The oldest, born when Aretha was 12, has special needs and lives in a group home. When she passed, all evidence pointed to the fact that she had no will. The sons – in birth order, Clarence, Edward, Ted, and Kecalf – agreed to a friendly and equal split of the estate. Michigan law supported this. They designated a cousin, Sabrina, as the executor.

This was good, until Sabrina started finding wills. There were two from 2010 and one from 2014. They were all in Aretha’s handwriting, the last one in a spiral notebook found under cushions of a sofa.

Michigan law permits an entirely handwritten will and even allows a will to be unsigned, if it clearly shows the decedent’s wishes. Her 2014 will first named the three younger sons as co-executors.  Aretha then crossed out all names but Kecalf. Ted and an attorney appointed to represent Clarence challenged Kecalf’s competence to serve as Aretha’s executor.

But wait! A fourth will was found. That one was actually typed and established a trust for Clarence. Aretha initialed some pages, but she didn’t sign it.

At that point, Sabrina gave up and resigned as Aretha’s executor.

The probating of the estate went from a friendly division of assets to a hot mess.

The sons were now “playing games that they can score,” and wondering if Aretha stopped to think what she was trying to do to them.

The sons’ fighting is ongoing.

Aretha’s estate has a lot of issues. Don’t be like the Queen. Get your estate plan set and revise it, as needed, with the help of an experienced estate planning attorney.

PrevPreviousHow Does Power of Attorney Work?
NextWhat If Account has No Named Beneficiary?Next