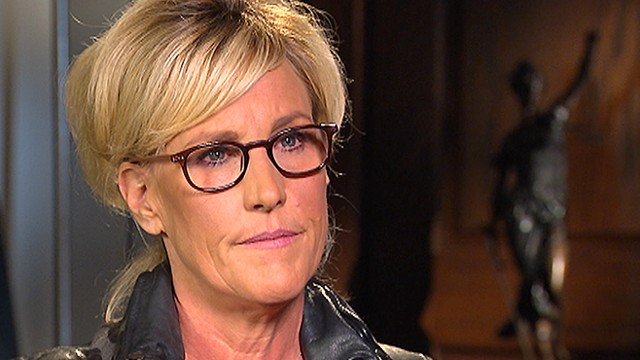 The financial problems of Tom Girardi and his law firm, Girardi Keese, continue to multiply, with the latest claim coming from the estate of Ed Masry, the attorney who worked with Girardi on the environmental contamination case made famous by the 2000 film “Erin Brockovich.”

After attorney Ed Masry’s death, does he owe Erin Brockovich money?  Years after the environment contamination case made famous by the 2000 film “Erin Brockovich” concluded his law firm filed for bankruptcy and transferred its files to Tom Girardi and his law firm, Girardi Keese. In a July 2020 court filing in the bankruptcy case of Masry’s law firm, Masry’s estate claimed that Girardi has yet to turn over settlement funds from nine of those cases, according to law.com’s recent article entitled “The Estate of Ed Masry, of Erin Brockovich Fame, Says Tom Girardi Owes Them Money.”

“Each of the unaccounted for cases appears to have settled, but no disbursements from the settlement funds have been made to the Masry Estate,” wrote an attorney for the estate, Douglas Harris, an associate at Alston & Bird in Los Angeles.

Harris also wrote that “The Masry Estate had yet to receive money under the confirmed plan since November 2018, although there are a number of remaining pending cases and possibly undistributed settlement funds, which should have been distributed pursuant to the confirmed plan.”

The estate asked Bankruptcy Judge Maureen Tighe, Chief Judge of the Central District of California, for an order that Girardi’s law firm produce documents connected with the payment and distribution of those funds. Judge Tighe granted that request and ordered Girardi Keese to provide the documents. It’s not known if Tom Girardi’s firm complied with the order. Leonard Pena, a Pasadena, California lawyer who’s representing Tom’s brother, Robert Girardi, has asked a bankruptcy judge to appoint him “next friend” guardian ad litem for his brother.

The filings come as Girardi and his law firm were due to provide a list of creditors this week to federal bankruptcy Judge Barry Russell, who ordered both of them into Chapter 7 bankruptcy proceedings. Girardi’s creditors filed involuntary bankruptcy petitions when a federal judge issued a $2 million contempt judgment against both Girardi and his firm for failing to pay four clients in settlements over Boeing’s 2018 crash of the Lion Air 610 aircraft in Indonesia.

Girardi has a number of lawsuits still pending. Trustees are examining his cases, especially settlements that could wind up awarding fees, as potential assets for the bankruptcy estates. These cases could generate $10 million in fees, but some clients already are looking to find new counsel.

Richard Labowe, a lawyer for California Attorney Lending, told The National Law Journal that his client at one point had a “claim in excess of $10 million” in the Masry firm bankruptcy. “Unsecured creditors did get some payments along the way in the early days,” said Labowe. “And then, arguably, things dried up.”

Girardi worked on the “Erin Brockovich” case with Masry and represented residents of Hinkley, California, who sued Pacific Gas & Electric Co. over contaminated drinking water. Masry hired Erin Brockovich as a legal clerk. The firm reached a $333 million settlement in 1996.

“Here, a significant amount of time has lapsed since the Masry Estate received a disbursement from the cases under the confirmed plan, even though each of the unaccounted-for cases appears to have settled,” Harris wrote. “These documents will provide information as to whether there are any amounts from the unaccounted-for cases that must be disbursed and paid to the Masry Estate and whether Girardi Keese is complying with, or violating, the terms of the plan.”

PrevPreviousWhat are the Scariest Statistics for Retirement?
NextHow to Manage a Will and TrustNext