Did Kenny Rogers Have Estate Planning? 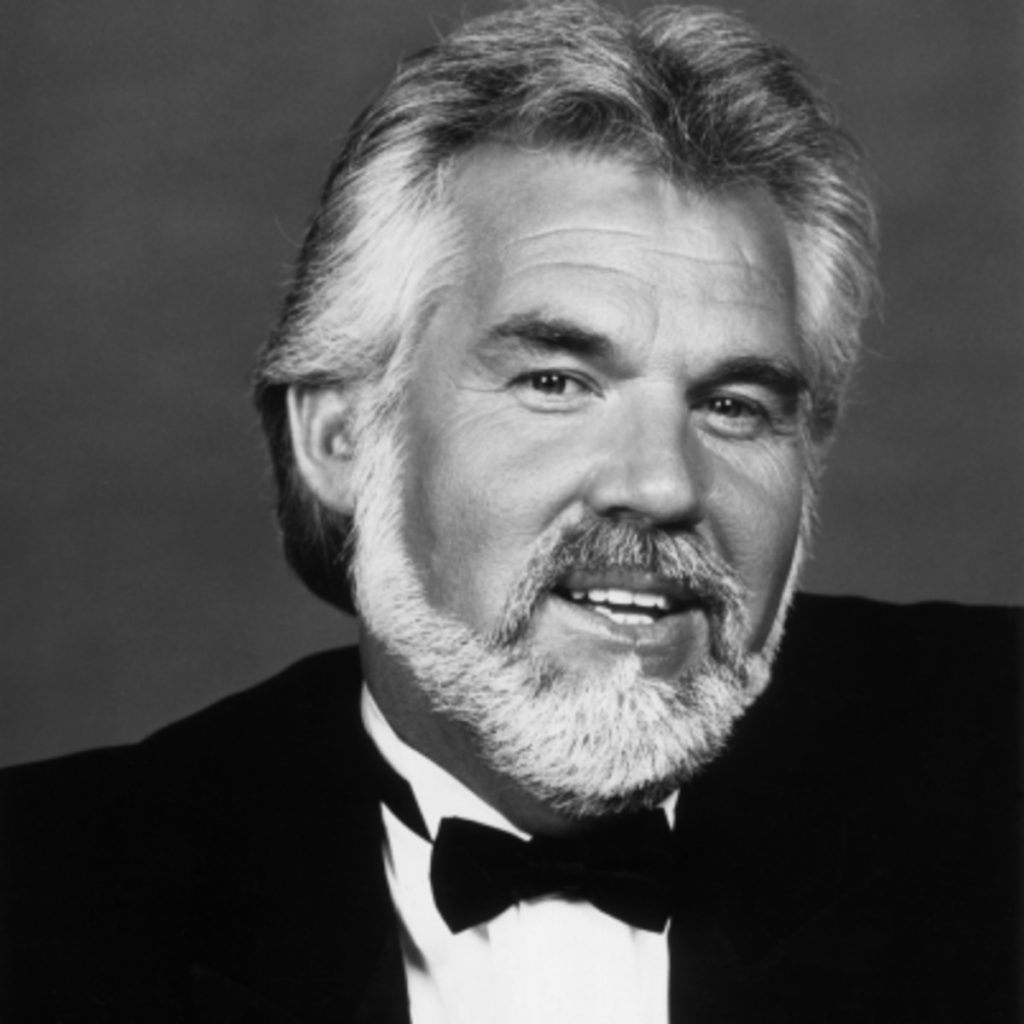 Kenny Rogers didn’t write a lot of his greatest hits. His heirs get a little cash, when any of his recordings are played or purchased online, but that’s just a trickle of income.

An article from Wealth Advisor entitled “What Kenny Rogers Leaves Behind After Four Divorces And Restaurant Armageddon,” says that he was a hit machine, racking up an estimated $250 million through extensive touring, TV appearances, and constant radio play.

Rogers was a singer, songwriter, actor, record producer and entrepreneur.

He was elected to the Country Music Hall of Fame in 2013 and charted more than 120 hit singles.  He topped the country and pop album charts for more than 200 individual weeks in the U.S. alone. He sold more than 100 million records worldwide during his lifetime, making him one of the best-selling music artists of all time.

However, Rogers may not have left a lot of that money behind. He built a 425-restaurant chain in the 1990s that should have been his retirement plan. However, those restaurants closed everywhere, except in Asia. He had no licensing fees for use of the name, so there’s no revenue for his heirs.

The issue is whether Rogers accumulated sufficient wealth in life to support the lifestyles of his family. He left a wife (his fifth) and five adult kids behind. Kenny paid out $60 million to settle his fourth divorce in 1993, which was half his fortune.

While it was a while after his commercial peak, he started working on a smaller scale and married again, raising his two youngest kids. Kenny continued to tour and record, but his health became an issue. He decided the 2017 tour would be his last— and he was forced to cancel that one as well.

Kenny most likely only had whatever cash he set aside in conventional investment accounts, working real estate and other retirement assets. It’s unclear how much that was, but it’s probably enough to keep his widow comfortable for the rest of her life. That’s another challenge with late marriages. Rogers died at 81, and wife No. 5 is just 57.

So, in theory, she needs those assets to last another 40 years to maintain her lifestyle.

PrevPreviousHow Is the Inheritance Tax on My Estate Paid?
NextHave an Estate Planning Attorney Create Your Plan!!Next