Does Amanda Bynes Pregnancy Impact Her? 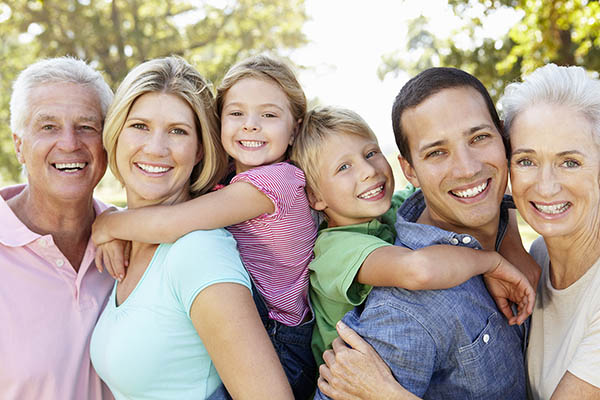 Amanda Bynes recently revealed that she is pregnant and now Us Weekly reports that her conservatorship may impact the custody of her baby.

Curious about the Amanda Bynes pregnancy? Amanda Bynes, a former Nickelodeon star, went on her Instagram account to share an ultrasound photo and wrote “Baby on Board.”

Her fiancé, Paul Michael, also shared a photo on his account, writing “baby in the making.” However, both of these posts were deleted almost immediately and neither of the two has mentioned anything since. In addition, Amanda is reportedly seeking mental health treatment.

Amanda has been under conservatorship since 2014. Amanda Bynes Pregnancy

However, she recently went to court to discuss some of the terms of her conservatorship. After the hearing, she reportedly was to check in to a facility voluntarily. Her attorney released a statement and asked for the actress’s privacy, so that she could focus on “getting better.”

Amanda, her parents, and her fiancé Paul Michael, will all share physical custody of the baby. However, because of the conservatorship, only her parents and Paul will be able to make legal decisions for the baby. This would be a “best case scenario” for Amanda.

On the other hand, the worst case is that county social workers get involved and try to remove the baby, because they believe Amanda isn’t a fit parent.

As far as Amanda’s recent news that she’s engaged to Michael, the conservatorship would stipulate that her mother would have the final say as to whether or not the She’s the Man star could say “I do.”

If Amanda’s parents didn’t approve the marriage, they have the authority as her conservators to petition the court to annul the marriage, on the basis of their daughter’s “unsound mind.”

Although Amanda hasn’t said anything publicly about the alleged pregnancy, her lawyer David Esquibias spoke to TMZ and said that he would “not confirm” the supposed pregnancy.

“Because of that it’s premature for anyone to speculate about who would have custody of Amanda’s unborn child,” he said. Amanda Bynes Pregnancy

Amanda announced her engagement on Valentine’s Day. She teased fans with a photo of her engagement ring but didn’t divulge any details of her relationship.

Then, a few days later, she introduced her followers to Paul Michael. The couple reportedly briefly broke up, but Paul said that their social media accounts were hacked.

PrevPreviousRequests for Estate Plans Reflect Fears about Coronavirus.
NextDo Estate Planning Before Giving Away Your House!!Next